nslookup is right up there with ping in terms of the most common tools for diagnosing network issues on Windows. Want to know if your DNS is set right for your website? Easy, just type nslookup davejlong.com and you'll see that the hostname points at 68.183.26.177.

Is that it, though? Is nslookup a one-trick pony? Of course not. nslookup is intended for querying all sorts of dns information. Below you'll find some examples of how to use nslookup to play with different DNS queries.

How to use nslookup options

nslookup has two ways of running. You can pass options to nslookup like most other commands, or you can drop into the dedicated CLI. The following examples will both do the same thing:

For the rest of this post, I'll be using the CLI version of nslookup to make it easier to understand what's happening.

By default, nslookup looks up A and CNAME records, the records that point a hostname to an IP address. What about the other types or DNS records? What about when setting up a new email service? nslookup can query any type of DNS record using the type option:

So now I know that all my MX records and SPF records are setup for Google Workspace.

Looks like the local DNS server has an issue. It's pointing davejlong.com to my default gateway, even though the upstream DNS server knows the correct IP.

What's the deal with "Non-authoritative answer"?

The NS record holds the authoritative Name Server of the domain.

So that's it. There are still a number of options that you can set with nslookup to do all sorts of querying, but these 3 items are the most common uses that I find for nslookup day to day.

Liked that post? Help me keep the blog running 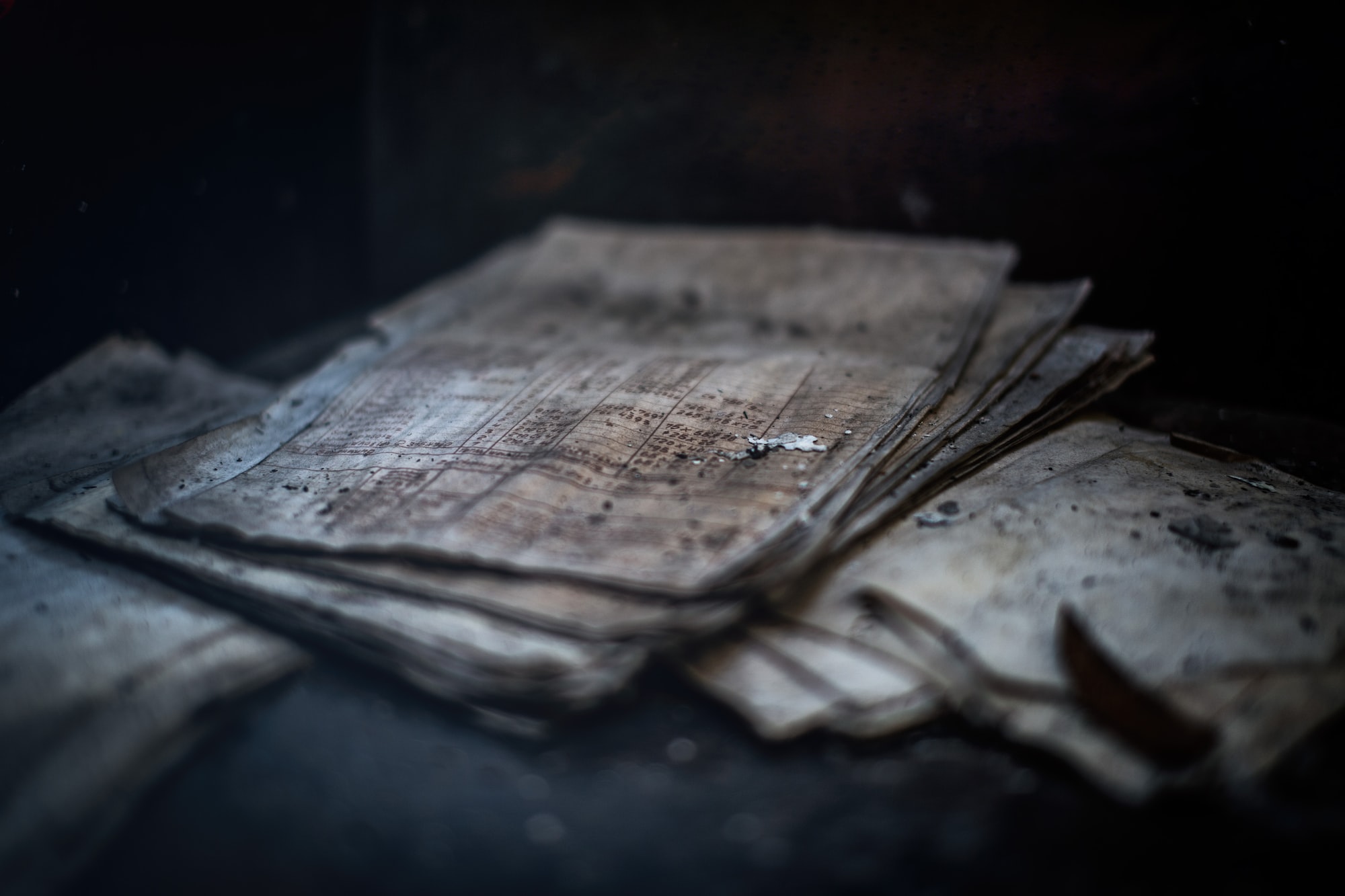 In my last post, I introduced you to to the Office Visual Basic for Applications (VBA) objects and how to use them in PowerShell to automate creating an Outlook rule. In this post, let's take a look at how we can perform another task that can be pretty tedious to 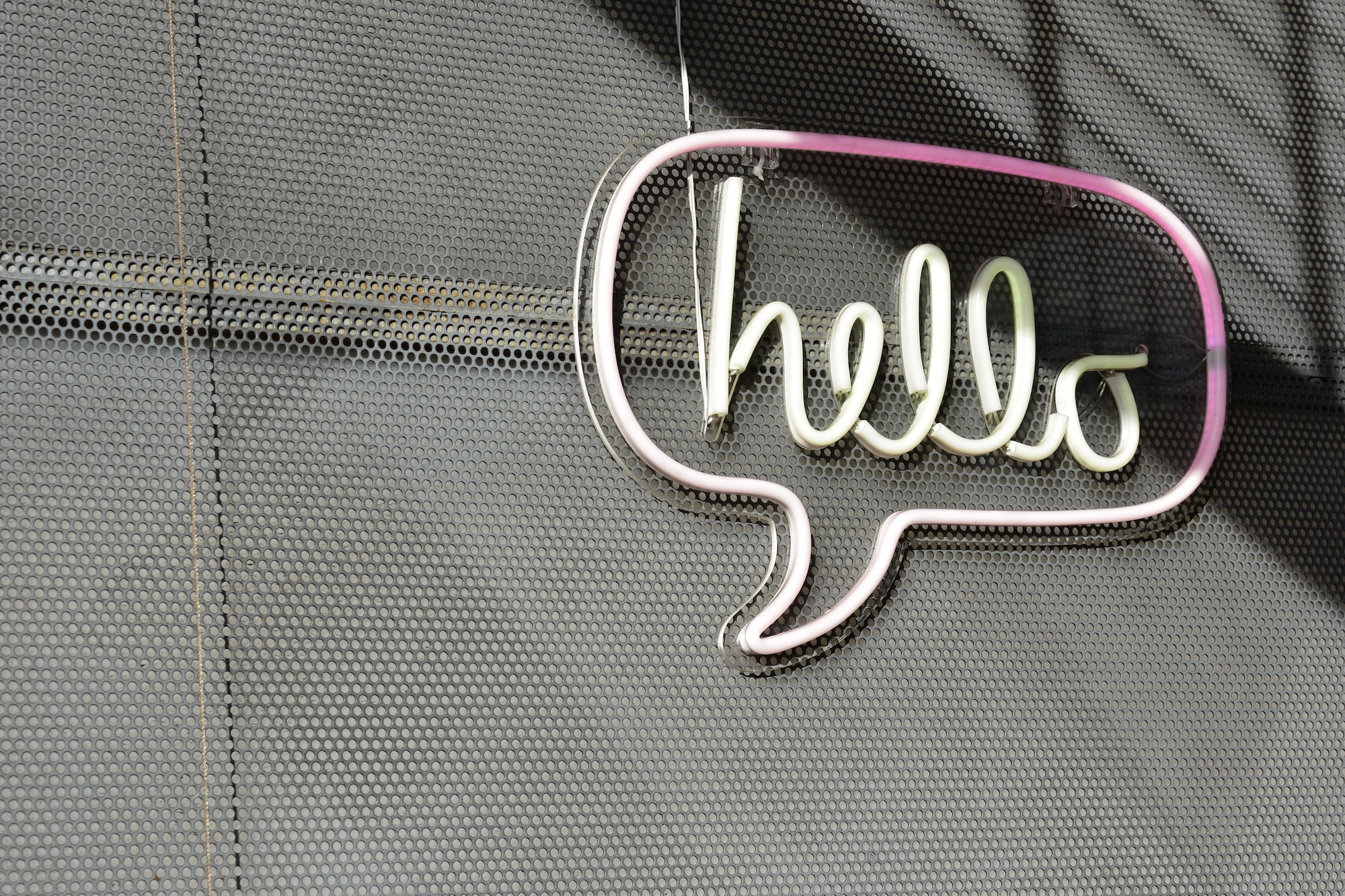 One of the really cool things about Microsoft Office is how extensible it is. Microsoft has included scriptable interfaces for all of the Office applications in the form of Component Object Model Objects, or as you may have heard it called: COM objects. The Office COM objects make it possible 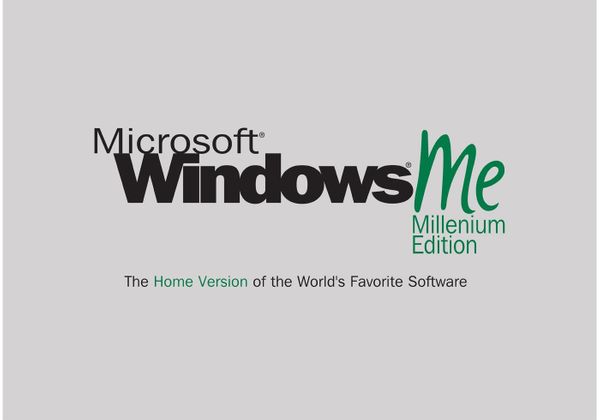 While working on a recent project where I was taking over a new business that was detaching from it's parent company, I had to remove KMS licensing from a number of workstations.